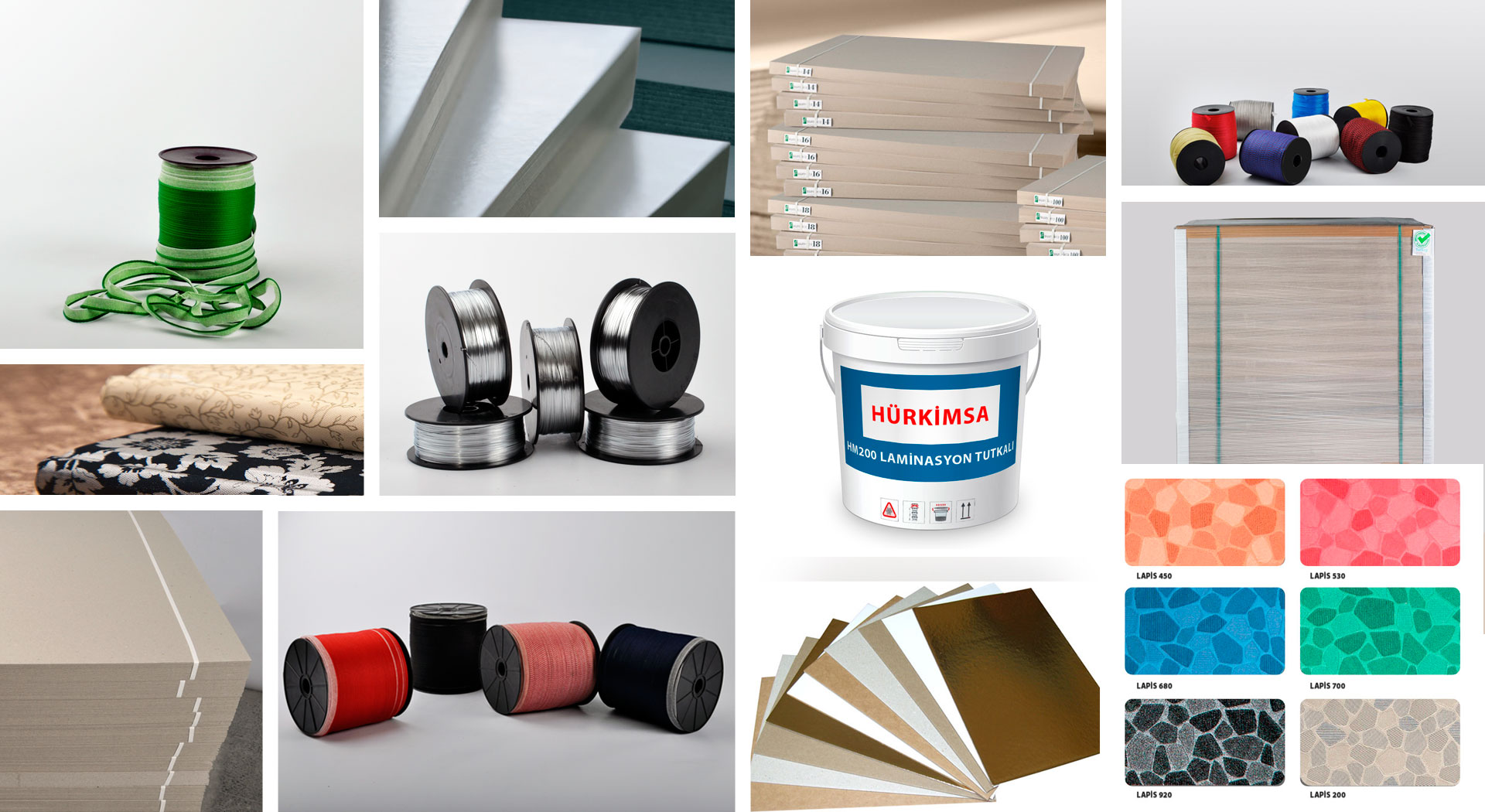 Our cardboards are manufactured from 100% recycling paper, 290 and 480 gr/m² with the sizing of coils. 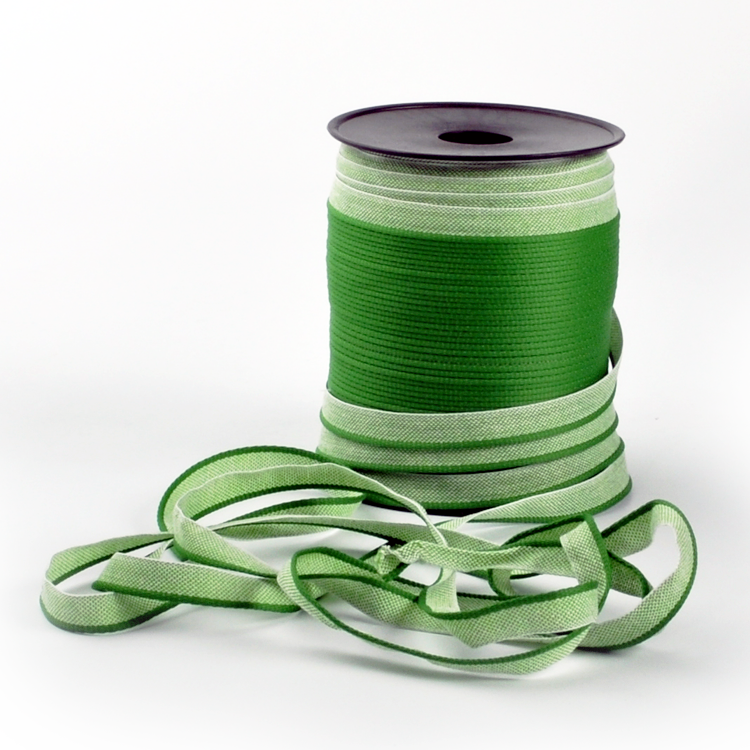 Our product used in hard cover binding works are available in different colors in one or two color edge varieties. 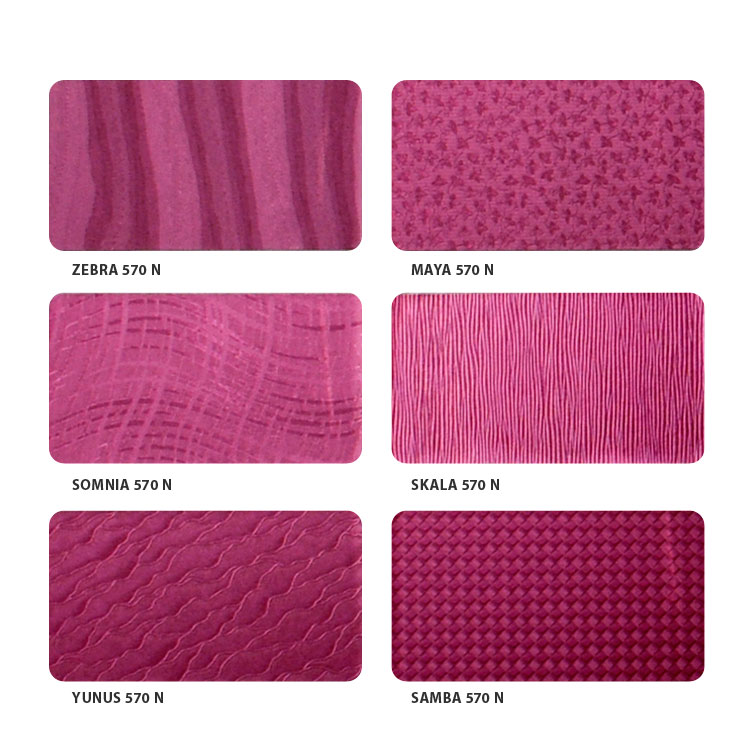 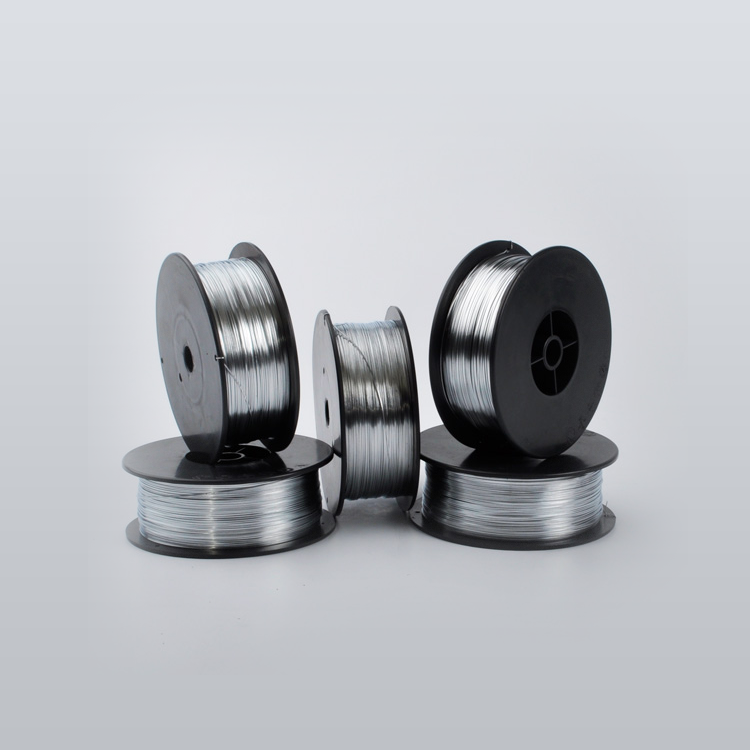 Our company started to operate in the field of wholesale paper and scrap (waste) paper in Cagaloglu in the founder of Huseyin Yildiz in 1962. After that in 1990, it continue its commercial activities as Yildiz Kagit L.L.C. and it became an important company in its sector. For many years we have been importing and exporting cardboard group and we are selling wholesale and retail products of cover materials.

Ilhami Yildiz who director of Yildiz Kagit L.L.C. has continued his mission for 20 years. With the decision of the Board of Directors of the Year 2014, Ilhami Yildiz decided to establish a new company. Selvo Kagit ve Matbaacilik Malzemeleri L.L.C. which was esablish by Ilhami Yildiz has continue its commercial actitivies in Topkapi 2. Matbaacilar Site.